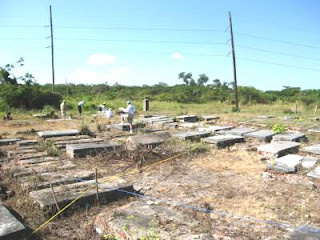 Here's a Kohen burial with two hands in the distinctive pattern indicating the deceased's priestly status: 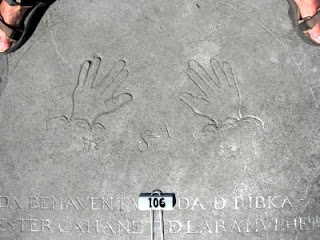 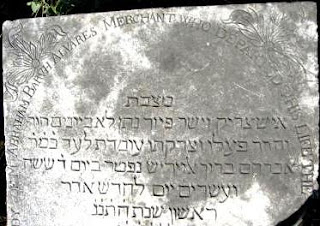 And here's the skull and crossbones on a Jewish pirate's grave: 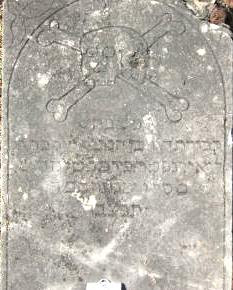 As early as 1530, Jews fleeing European persecution settled in Jamaica where they played important roles in business, trade and the sugar industry.

Volunteers will inventory, photograph, and map the Orange and Elliston sites and check work begun at Hunt's Bay last year.

Lodging is at the Alhambra Inn (about $90/night doubles). For more information about the program and costs, send an email to Anne Hersh here or here. Click here for the website.

Posted by Schelly Talalay Dardashti at 3:29 AM